Angela of the Stones

A second collection of Cuban stories.

“All of Cuba is a museum now. We live off our old Revolution,” laments Gertrudis, one in a cast of characters teetering on the verge of political change while held in the grip of the past. Cuba is the place where the grandchildren of peasants become consultant surgeons, but also the place where necessity as the mother of invention is put into extreme practise. In Havana, the buildings like the peoples’ dreams, are constantly being restored. But so too in the rural districts, in towns like Baracoa, you will find boisterous people who idolised the Fidel past and continue to mourn his passing while those like Godofredo, born in January 1959 as a victorious Fidel marched into Havana, limps along the streets of Baracoa where he encounters tourists and townspeople while maintaining his anonymity as the peanut vendor. In Amanda Hale’s stories, Cuba comes alive with a gentle humour and through the richly detailed portraits of the families of Baracoa as they struggle with the political changes that are reshaping Cuba.

Meet Daniela who flies from the roof into the arms of her unfaithful husband; Sonia who marvels at the new world of her cell-phone crazy teenagers; Tito, a world away in Miami, who rants about Obama’s handshake with Raúl Castro; and witness a corpse that travels the length of Cuba and back in a nightmare of bureaucracy, all while Ángela huddles for the night on her bench in Parque Central. 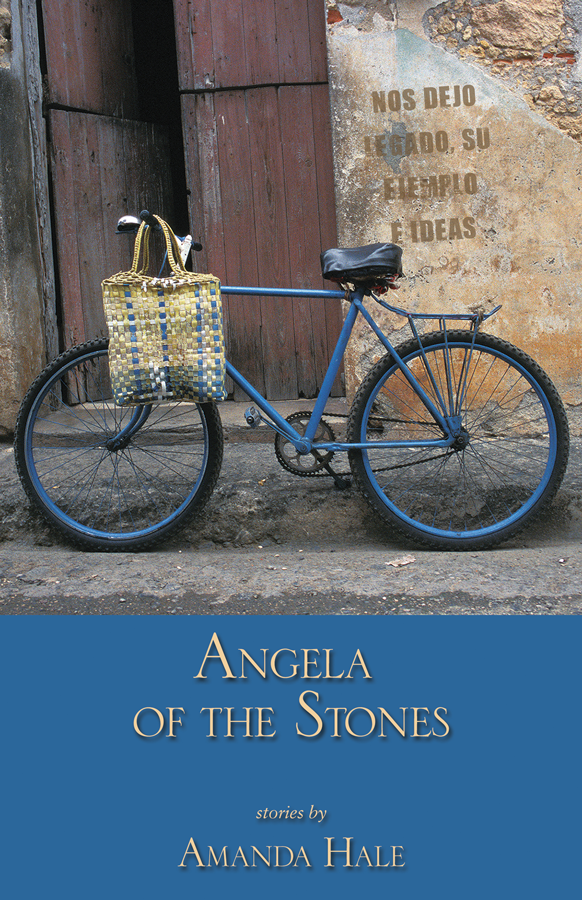